Seno was born in Paris in April 1980.
At the age of 15, he discovered a deep passion for electronic music and underground culture,
and began to attend the first scene “raves” of the Paris area, and learnt to appreciate the greatest artists of tekno music.
More fascinated by genre, in 1995 he bought his first record player and began to experiment the “DJ set”. But in the following year, the real revelation came with the encounter of Weser, Kefran and Guigoo who became for him a starting point.
Together they founded the “Narkotek sound system” and in 1998 they became more and more protagonists and participants of teknivals and rave parties.

In 1999 Seno started his real artistic production. In 2001, he produced his first compositions
“Narkotek ’01”. This first completely self-produced album has a tekno tribe style, but with jungle sounds, hip-hop and hardcore influences that refine the sound by making it more powerful and insistent: the “tribe core style” was born.

In 2005 he decided to found a personal label, the “Tabass record” that now reflected an established style. And later, in collaboration with “Nout Heretik”, he realized and produced the first record label “Final Fight “, which immediately followed the creation of a second label in co-production with “Weser Narkotek” : the ” 404 rec “.

Later he worked with other producers like “Guigoo” and “Interface 68, LSDF”.
It was in this phase that he fully developed his musical career, his live set became a cult of tekno music with a unique style and the unmistakable imprint “Narkotek”.
Different compilations were produced by labels like “Teknival” and “Le diable au corp” and Seno became an artist both loved and sought after. He increased his appearances and live performances throughout Europe, performing with artists like Crystal Distortion, Ixindamix, Lenny Dee, Speed freack, Radium, Mat Weasel Buster, Floxytek, The Destroyer, Keygen and many others, and he became a musician appreciated all over Europe playing also in the U.S.A
and Canada.

However, he has never stopped his participations in teknivals, festivals and various musical events (Monegros, Hard Festival Park, etc.). Now, with a powerful and energetic live set, Seno is considered as one of the most renowned and sought after artists of the European underground scene. 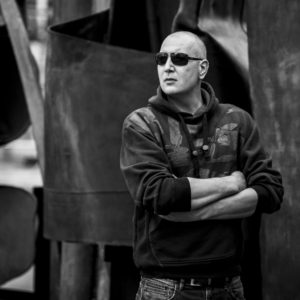 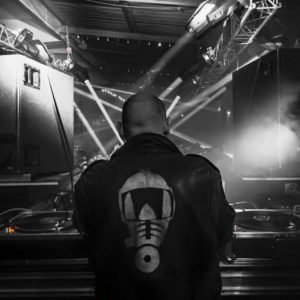 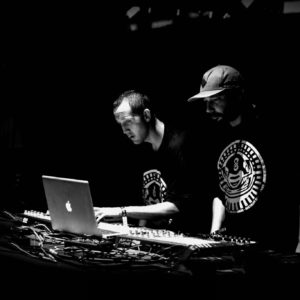 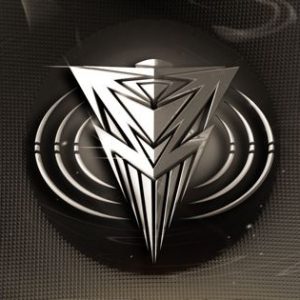