Julien Tauziac, aka TAZ, is above all a classic music composer and a musician for more than 25 years now. He studied blues improvisation at Yamaha international music school. He composed his first piano work, “Tragedy”, at the age of 14. A few years later he won the first prize in an International Composition Contest for highschool students (14 participating countries) as well as the silver medal of the Yamaha contest for young talents.

In 2006, he met KRISS & STREZ and will himself become part of the Happy Family (HPF). He released his first EP in 2007 with ES Productions. Since then he kept producing music, regularly released on Astrofonik’s KOMPERES label. 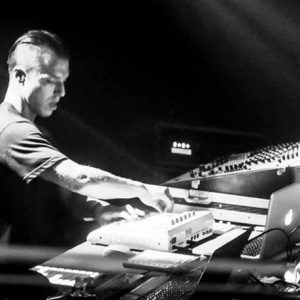 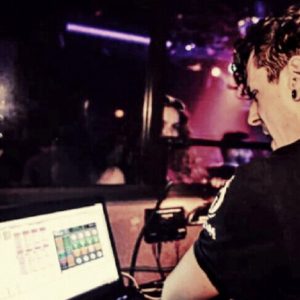 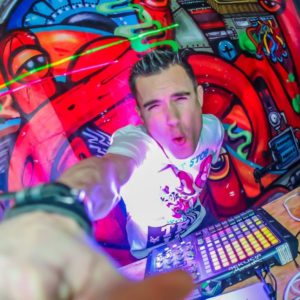 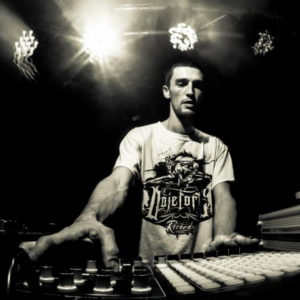 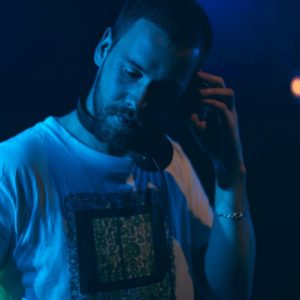