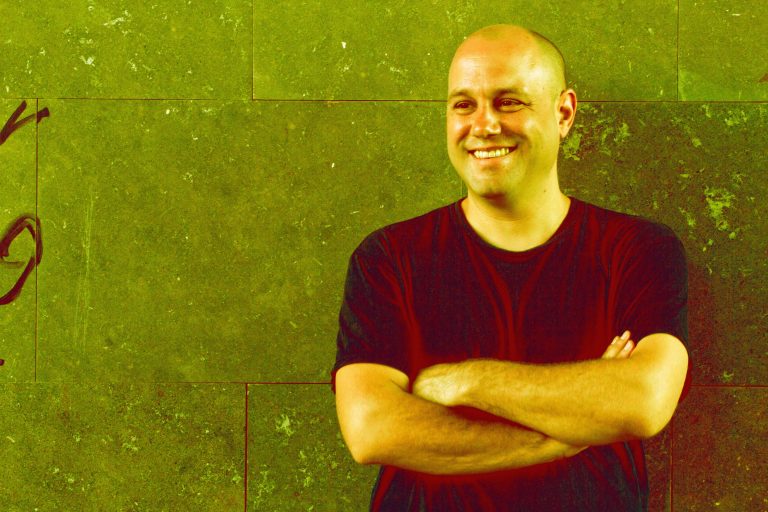 Dj Mutante, best known for his Frenchcore work, is from the french province of Canada, Quebec!
He has also produced several different styles such as terror, speedcore and industrial, to name a few. Nevertheless, his sound is always a hyperactive nervous race all wrapped up in a groovy and hard storm of drops and beats!
His first record on Psychik Genocide gave him attention back in 2005 and since then, he produces on a regular basis. This led him to play in many European countries (Holland, Belgium, U.K., France, Switzerland, Germany, Poland, Czech Republic, Sweden, Bulgaria, Spain, Italy etc) and over the world ( United States, Canada, Russia and Japan).
His participation at the biggest hardcore world festivals and gigs such as Dominator, Masters of Hardcore, Air Force Festival, Hardshock, Frenchcore S’il-Vous-Plait!, Viva la Frenchcore, Footworx, Montagood Festival, to name a few, shows that he has nothing more to prove. His name is a safe bet for a rocking party!!!!

Recently his focus is on sound design work with the legendary Industrial Strength label which released his famous Frenchcore sample packs, and on the new project he is working on with his brother in crime, The Speed Freak, the label Gabberdisco ; an over-the-top approach to hard dance-music!!! 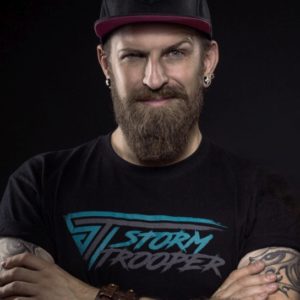