Sebastian (Christian Sebastian Sereno), born in 1982 in Turin, Italy, founder of Violent Underground Crew, is the italian producer behind The Braindrillerz project, formerly born as duo.

He started djing progressive & techno music at early ‘97 in many parties and clubs in north Italy but it was only three years later when he went to his first teknival in France that discovered his new passion for the hard electronic music.

Sebastian was searching the way to express himself and to spread his music to the crowd, trying to fuse all the shades of Hardcore in one, creating that typical ‘DRILL ‘N KORE’ sound able to be recognized in every dancefloor where he was playing.

The 2012 was definitly the year of the explosion of The Braindrillerz releasing the hit ‘Frenchcore S’il Vous Plaît’, anthem of the infamous dutch event, the unique energy on the dancefloor united with the passion and the crazy live act on stage were the key of the success, becaming headliner in all the major clubs and festivals.

Meanwhile a new concept was born, presenting to the audience and exporting in all Europe the ‘DRILLKORE ARENA’, a one night concert versus the best artists of the hardcore panorama.

He released in all the major label as Audiogenic, Astrofonik, Brutale, Traxtorm, Peacock Records, Masters of Hardcore, in collaboration with Tommyknocker, Dr Peacock, Adrenokrome, Sirio and Bit Reactors, remixing tracks for artist like The Sickest Squad, Angerfist and Roland Brant.

The Braindrillerz has performed in hardcore stage like Masters of Hardcore, Zurich Street Rave Parade, Defqon1, QBase, Dominator Festival are just few examples of the parties that he has crashed.

Teamed up with Brutale Crew is ready to spread the virus all over the globe. 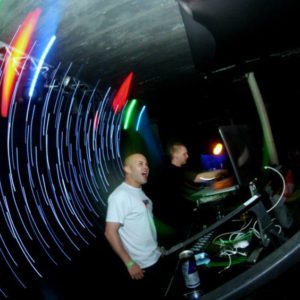 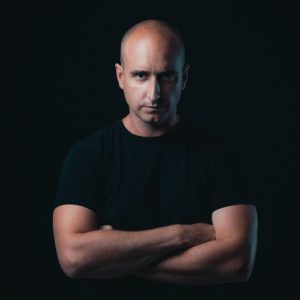 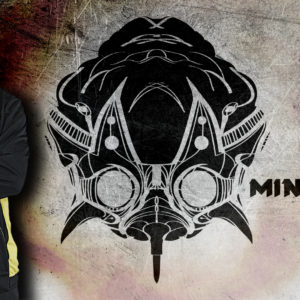 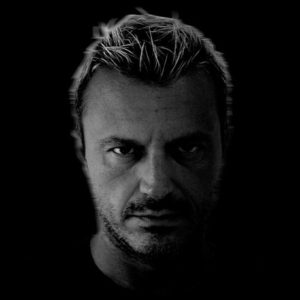 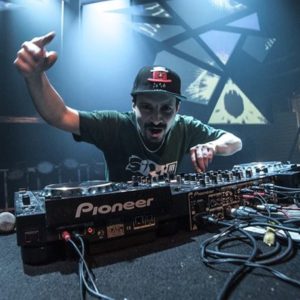 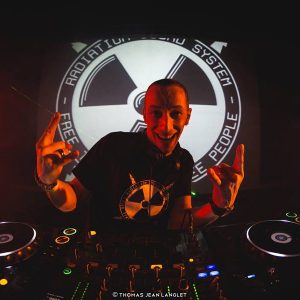 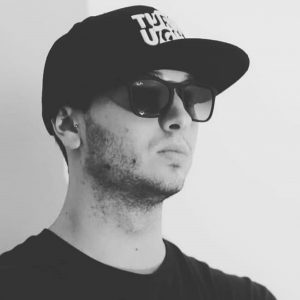