Mimaniac is a French producer who met the free-party movement in 1999 and started to dance and travel around the Europe. In 2010, after ten years of exploring the underground, he decides to start producing his own sound, based on violent hardtekno and pumping frenchcore !

The same year, he signed his first record label on Astrofonik rec, and started to be noticed by other labels and producers.

He actually produces for Underground Tekno, BeatFreak’z record and Astrofonik rec, and you can expect for the future, some special releases on other labels.

Since 4 years, he travels in France, Italy, Spain, Belgium, Czech Republic, Poland, Holland, and many other countries, to perform a punchy and aggressive live set, melt with hardtekno, hardfloor, exploded with crazy sharpen cuts and breaks and big space mad synths.

Let him bring you to a complete psychotic world, where you’re surely gonna loose your mind and turn insane before the sound ends !!! 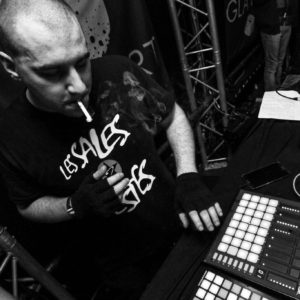 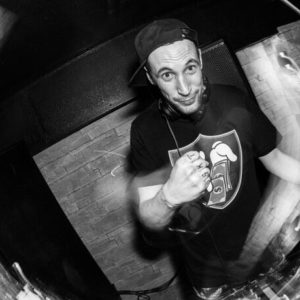 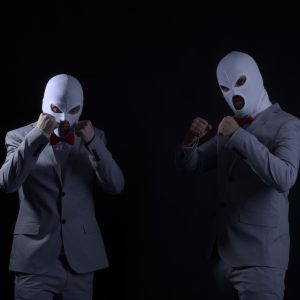