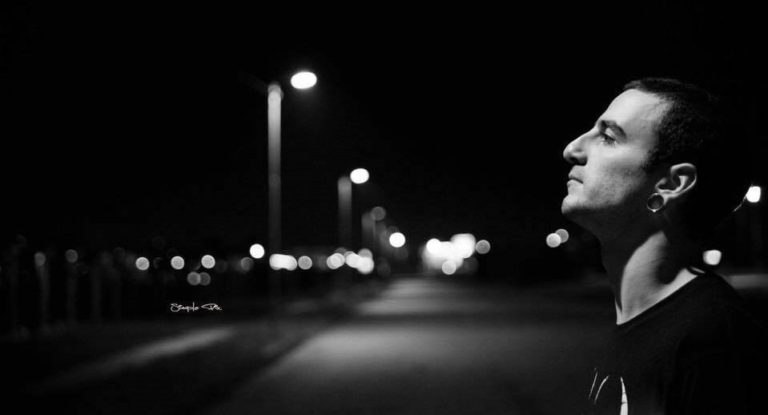 This young and talented Italian producer is a true “evil” on the progressive music scene. Renewing producer, GONZI brings with him an uncommon and peerless style with his insane productions and his taste in music. He merges different styles from progressive trance, to dirty psy, hardtek, techno, swing and many others. It works so well that he became successful and internationally recognized pretty quickly.
After his huge “Take the Knife EP” and “The Power of Evil”, he became a true legend.

He’s also regularly doing collaborations with other artits. Among the more successful are “Swinged” with Meis, “Afterlife” with Boot Sequence, and “Ring Around The Rosie” with Saivor. 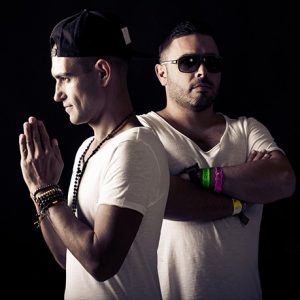 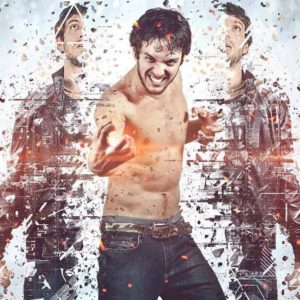 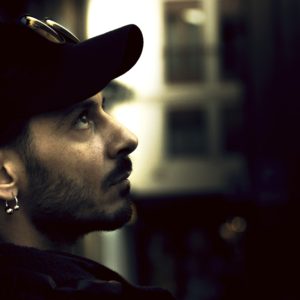 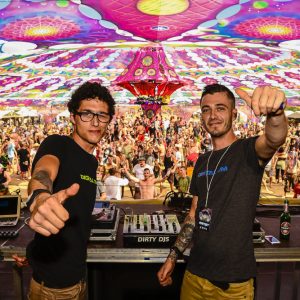 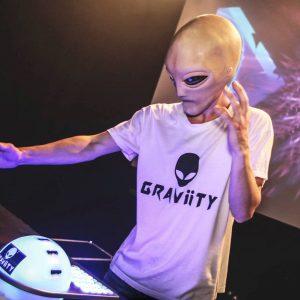 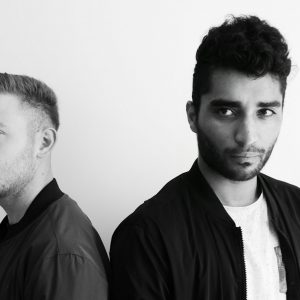 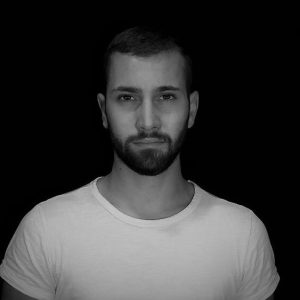